An overhead crane also called as the bridge crane, is typically found in the industrial environments. The overhead crane is set up in a manner such that it has a parallel runway with travelling bridge spanning the gap. The hoist travels along the bridge. In the case where the bridge is rigidly supported on two or more legs running on a fixed rail at ground level, the crane is called a gantry crane. The electrically operated overhead cranes are called the EOT cranes and are the most common type of overhead cranes. These can be electrically operated via a control pendant, radio/IR remote control pendant or by an operator from an operator cabin attached with the crane itself.
The EOT cranes are especially designed and manufactured to offer the best  performance in various lifting applications. The chief components of the EOT crane are the motor, gear boxes, brakes, brakes and electrical panel. The EOT crane manufacturers are thus quite popular due to the high demand of this crane. 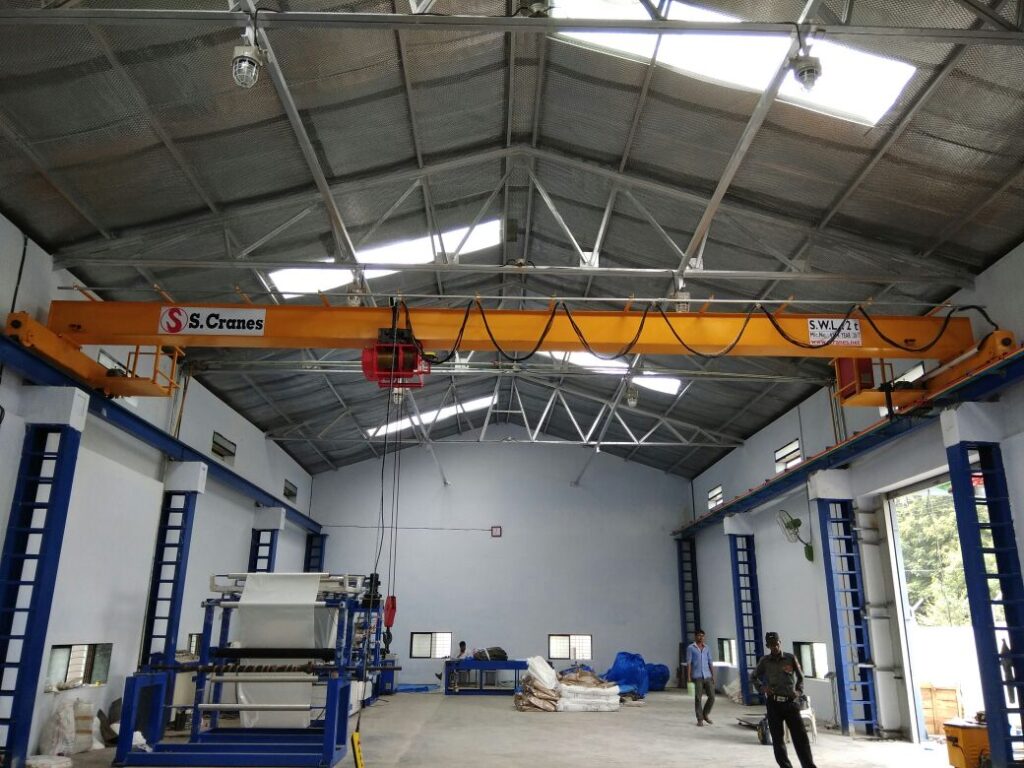 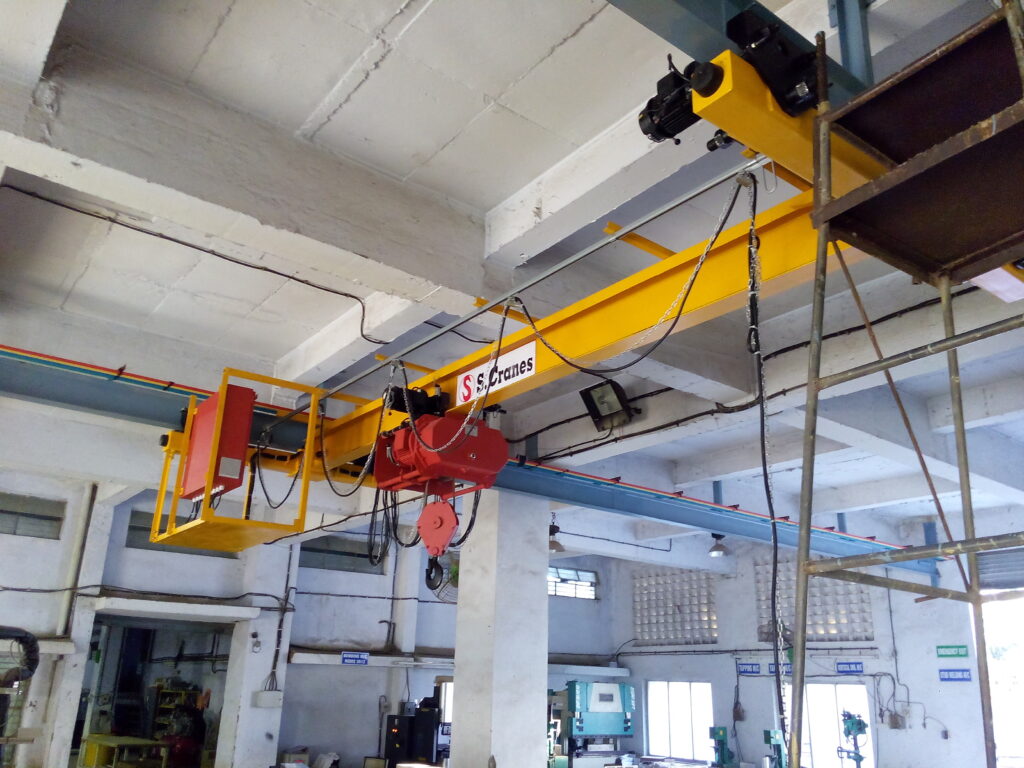 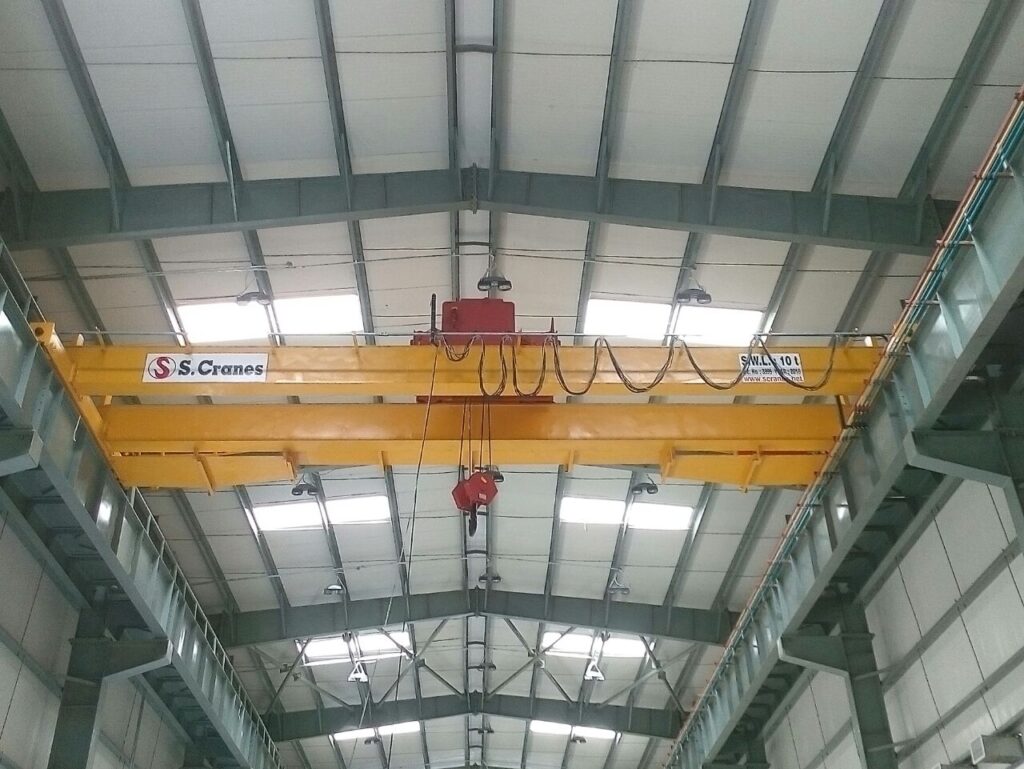 The EOT cranes have a unique design and thus have the amazing ability to carry very heavy loads. They can carry loads up to 100 tons with ease. They come in handy in many different places like a foundry, machine shop and many other industries. There are many different kinds of EOT cranes available like Single Beam EOT crane, Double Beam EOT crane. The cranes themselves are very durable and sturdy and are also easily maintainable since they are corrosion resistant.  All these feature make the EOT crane an invaluable piece of equipment for just about any industry. The fact that it can save space be of multipurpose and lift heavy weights are some of the highlights of this crane.  The result being there is a massive increase in productivity of the entire business.

A few good words of advice while buying a EOT crane can go a long way in helping you selecting the right place to buy our EOT crane from. It is in fact very important for you to buy such EOT cranes from a reliable and trusted source. It is often the case that EOT cranes are not installed properly or the cranes have some defects and thus such factors end up causing a lot of pain and anguish. One thing that you should check when buying a EOT crane is to make sure that they are installed by certified personal. The installing of the EOT crane and basic tests to make sure that is operational are two things you should always keep in mind.